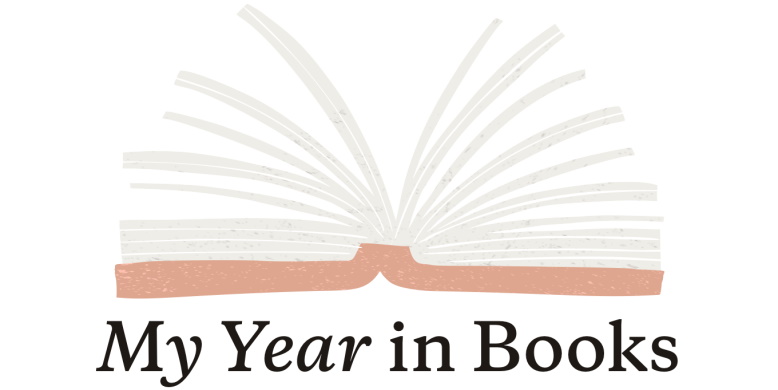 After finding this data on my Goodreads account for 2020, I’ve decided to come back and publish details dating back to 2012, the year I started logging my reading to Goodreads. My Year in Books – 2016 on Goodreads.