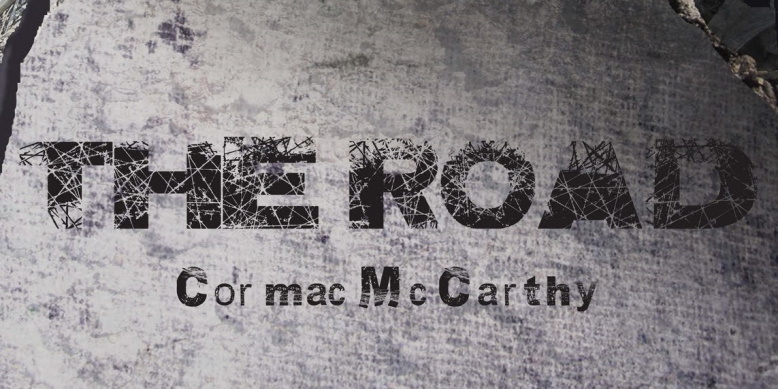 Not entirely sure what I could say about The Road that hasn’t already been said by many others. It’s dark. It’s depressing. At times repetitive. Being a father, the ending nearly brought me to tears.

I think post-apocalyptic fiction is widely enjoyed because readers fantasize about living on after the “modern world” dies. We follow the narrative while telling ourselves how we would, how we could do it better than the characters we’re following. We’re smarter, more capable than Rick Grimes from The Walking Dead. But when you read something like The Road, suddenly that idea is flipped on its head. Is surviving the apocalypse all that it’s cracked up to be?

That is one thing going for The Road. Just how thorough and complete the destruction of the world was. How do you go about surviving in a world that, for all intents and purposes, is uninhabitable? In which all ecosystems have collapsed? It’s simple, you don’t. You aren’t surviving, you’re merely existing. To me, surviving means settling down, planning for the future, rebuilding society, etc. The people of The Road are merely existing. They struggle, day in and day out, to satisfy the most basic needs of living, and even then, not necessarily succeeding. Some days you go without water, without food, without shelter, etc., or a combination, or the entirety, of all three. This is where The Road is so different from other post-apocalyptic stories. This, to me, is what makes The Road both refreshing and, simultaneously, utterly depressing.

Ask yourself, ‘If I saw the flash of a nuclear strike, would I race for cover and a chance at survival? Or would I want to bask in the nuclear glow, and have my life extinguished instantly?’ After reading The Road, you may find the answer surprising.

Despite the dark and depressing world McCarthy paints, I enjoyed The Road. Once you get into it, it is hard to put down, especially near the end. If you’re a fan of modern post-apocalyptic fiction that seems to have a bright side, don’t expect that from The Road. The Road is one of the few works I’ve read that has a more realistic feel, and that isn’t necessarily for everyone so reader beware.

The Road by Cormac McCarthy
My rating: 5 of 5 stars