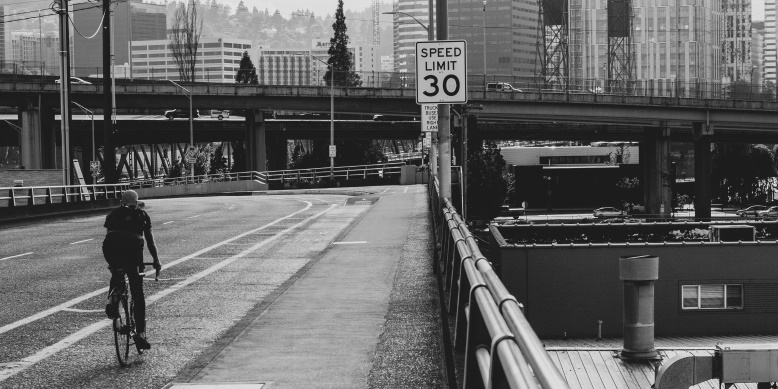 Wish every ride home was as nice as this one today was. Just a touch on the chilly side, but a wonderful tailwind to guide me all the way home.

Last Thursday I found the reason for the I-215 trail closure near Pecos. I’d originally thought it was due to the I-215 widening construction. On my ride home Thursday I finally noticed a City of Henderson project sign and tonight I snapped a pic to share.

It appears the City of Henderson is adding a pedestrian bridge to the I-215 trail to cross over Pecos. As someone who frequents that section of the trail I’m ecstatic. I hated climbing south to Paseo Verde just to fly back north back to the trail. On top of that the east side of Pecos/St. Rose is sketch especially anyone coming west along the trail. They come down that hill into a blind corner and neither direction has anywhere to go.

Combined with the work on the UPRR trail, the City of Henderson is really stepping up their trail game!