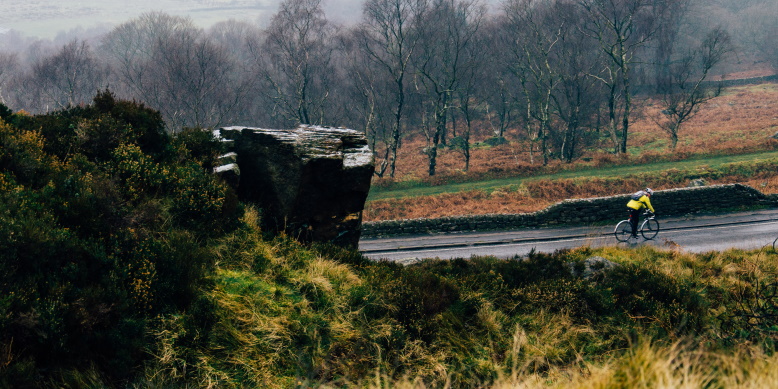 Welcome to the real world. It sucks. You’re gonna love it!

Still kinda salty we didn’t stop at Le Cafe Du Lac for coffee and pastry. Then again If we’d stopped we would have spent at least a half hour and, most likely, none of us would have made it back.

Ride was great. Got to meet up with an awesome group at Anthem Hills Park before setting off for Lake Las Vegas. Most of the ride there was pretty chill owing to the fact that it’s largely downhill.

Did a quick counter-clockwise loop around Lake Las Vegas Pkwy before starting back along Galleria. Took a side street to loop back to Lake Meade Blvd and a Chevron for a break and to regroup.

After that we rode back to Warm Springs and start the ride back. Feel like Mike and I got up front and set a decent pace along Warm Springs, until Gene decided to pop off before Boulder Hwy. Good times.

By the time we’d made it to Green Valley Pkwy most of the group was starting to suffer under the heat. Was easily over 100 by that time and the additional humidity wasn’t helping things. Made a stop at Anthem Hills Park to refill bottles before everyone started going separate ways.

I hooked up with a couple guys, Jason and Gary, until Anthem Country Club. From there I had to stop at Walgreens to dump a CO2 into my rear. It was too hot and I was to close to home for a tube swap. Made it home all safe and sound and started pounding Gatorade and snacks straight away. Then got in a quick shower before heading out to breakfast with the family and the start of the rest of the day.