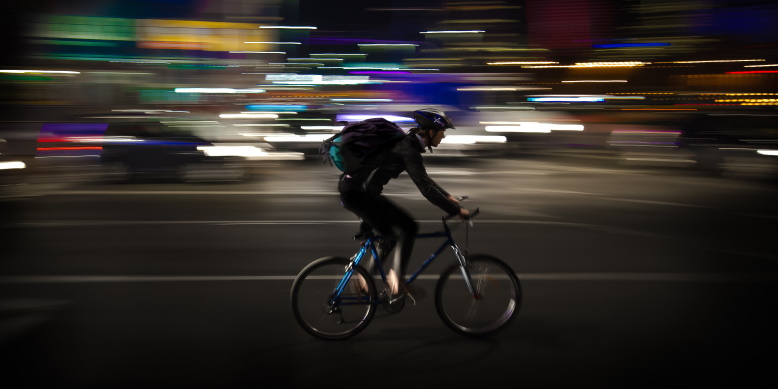 Facts Are Meaningless. You Could Use Facts To Prove Anything That’s Even Remotely True.

With yesterday’s group rides cancelled due to high winds that left my Sunday free for a Lifetime ride. With my weekends being the way they are, Sunday morning rides are few and far between so it was nice to still be able to get out with a group.

Another small B group today, only 4 of us rolled out of Lifetime but we eventually picked up a couple more who fell off A group. Considering how many big guns came out today it doesn’t surprise me in the least.

Felt really good today. Once we started up UPRR I put my head down and rode. Ended up pulling ahead of some of the B group but not fast enough to stay on the tail of the A group. Just did my best to stay consistent on speed and power all the way to the RMT. Must have done something right because we passed up a couple of A group guys who’d fallen off. Once home I was surprised to see the hard work paid off with a new best 20 minute power of 281 watts (Thanks to intervals.icu for the email update!).

We caught the stopped A group at the RMT intersection and we waited for the last A group guys and the remaining B group riders before continuing north to Lake Las Vegas. I knew there wasn’t much chance for me to keep up with the A team at this point so I just did my best to help pull the B group along. Taking a pull here and there, but falling back when it came to the climb up to Burkholder. All of B group came together along the Burkholder decent and formed a nice pace line along Racetrack and, for the most part, all the way to Lake Las Vegas and Terrazza Park.

From there all the way back to Lifetime was a solid steady ride with more pace lining. We dropped a couple riders who broke off early to head home and the final three of use went our separate ways at Carnegie and Paseo Verde.

Solo I decided I’d take a trip through Seven Hills to get home. Sure I was feeling tired, but still had just enough in me for a little more climbing.

Today’s ride was a solid balance of hard strong riding (with the group) and easier (ish) riding solo. The Lifetime ride was definitely harder and faster than last week’s, and I can say for certain I wouldn’t have had the reserves to go catch another group like last week.

Overall, I’m happy to see some power numbers climbing as well as just feeling better and stronger. It’s nice to see all this riding starting to translate into increased performance. Don’t get me wrong I love riding and the fitness and performance gains are secondary to the joy I get from being out on the bike. At the same time; however, it is nice to see some data showing that I’m getting better.