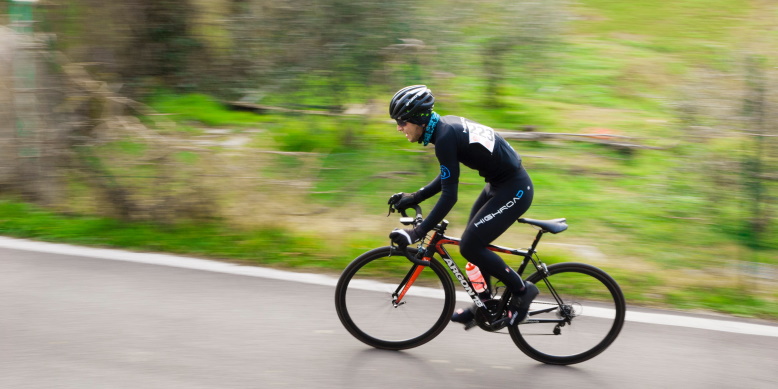 Change is inevitable except from vending machines.

Having three days off the bike left me itching for some mileage. I also didn’t want to ride solo and, as luck would have it, GVC was riding out to Blue Diamond for a coffee run. I figured I’d ride down to the start, do the ride, and then some extra credit along the way home. Unfortunately, not as much happened as I’d hoped.

Ride down to the start was easy enough. Made it down a little earlier than I’d normally like, but it allowed me to swing by Starbucks for a quick coffee before the ride started.

The ride over to Mountains Edge Park went smoothly. Had a nice time taking the lead here and there and chatting up Mike R. We rolled into the park and the winds really started kicking up. Knew it was supposed to be windy today, but I’d thought they were going to hold off until around noon. Sadly the winds came early and it was quite blustery when we’d stopped. After a little back and forth some of us decided to call it a day and head back while a couple others decided to continue on.

I got to have a nice ride back with Mike R and we even stopped at a cafe in Inspirada for a quick coffee and chat before heading our separate ways. After coffee I headed due south to get some Wandrer miles out of the way before heading home along Democracy.

Overall this was a great ride despite being shorter than I’d hoped. The weather was amazing other than the wind. Nice way to get some miles in without smashing my legs too much.