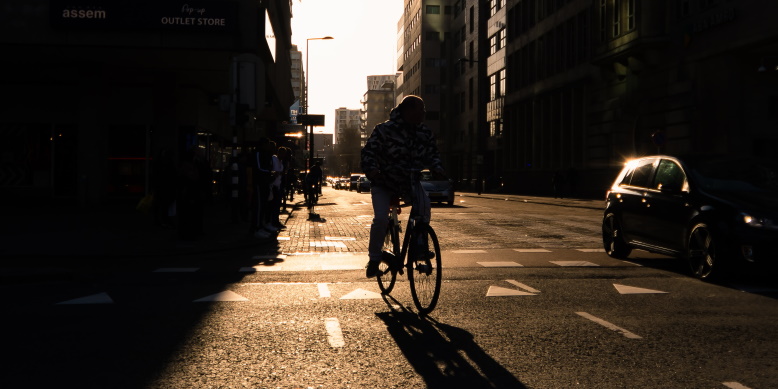 I choose you as champion!

Really great ride today. Unfortunately, I don’t have a ton to share. At least I don’t think so, let’s see what happens as I start typing.

I saw John’s post on both the Adobo Velo Facebook page and GVC page and knew I was going to ride. Kant posted that he would be riding over from Summerlin and that got me thinking I could ride out and join him on the ride over to Pebble Marketplace. Then I noticed the 9:00 a.m. start time and started thinking I could go to breakfast with the wife before the ride. That was the plan until John pushed the start to an hour earlier. With breakfast plans shot I’d “settle” for riding down to the start. I dropped a note about leaving from Anthem Hills park on the GVC page and was pleasantly surprised to hear from both Mark and Mike that they wanted to join me there for the ride down. I then used the Mark’s promise to ride to prod Kenny into joining us too. So ultimately the four of us would ride down from Anthem Hills Park to Pebble Marketplace for the start.

Made it to the park about ten minutes early so I went out and explored the Anthem East trail for a bit. Have never had a chance to go exploring up that direction so figured why not. Was really impressed with the overlook area. Quite the view! I know I know I should have snagged a picture, but I was too cold and too lazy to dig out my phone and take one. Maybe next time. Finished my expedition with just enough time to roll to our usual rendezvous at exactly 7:45 to find Mark and Mike already there, and Kenny rolled up less than a minute later.

Ride down to Pebble Marketplace was uneventful. When we rolled up John was surprised that Mark was out so early in the year. Mark is very much not a cold weather rider most of the time. To have him out this time of year is a special treat. We rolled out and things were pretty chill until we got to Gibson. I moved up to the front and stayed there for much of the rest of the ride. Kant did hunt be down along Warm Springs and we had a nice little chat about heart rates and heart rate zones. Him and I hung out for most of Lake Mead Pkwy until we picked up Dennis. Then it was usually the three of us leading the pack. How far I got away from the group largely depended on the segment. Sometimes I would gap everyone and others I would just be leading.

As we made out way back through Henderson, we split the group at Paseo Verde and Arroyo Grande. Those returning to Pebble Marketplace hung a right while the rest of us continued west. From here on back we rode with a much more subdued pace, very chill. Had a nice ride up through Anthem and hung with Mike down Volunteer when he peeled off to head home. I went out to Via Inspirada to work my way south to Democracy and eventually home.

Overall was feeling really good today. Honestly, was feeling better than the ride on Saturday. Not sure if it’s because I was going harder at the start on Saturday, the weather, or what. Regardless, today was a good fun time. Got home and had a huge lunch and micro nap. Looking forward to enjoying what’s left of my evening.