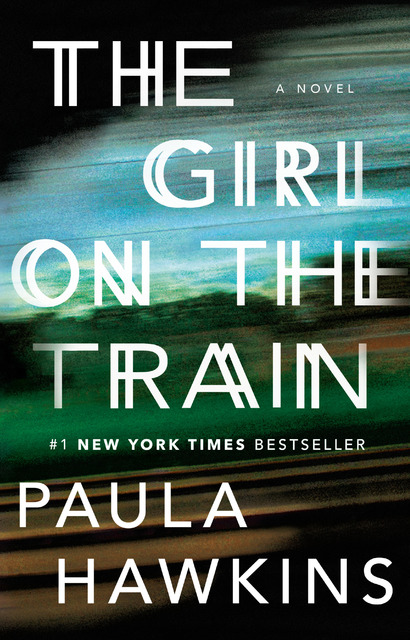 Review: The Girl on the Train

The Girl on the Train by Paula Hawkins
My rating: 5 of 5 stars

I can’t believe how drawn in I was by Paula Hawkins thriller The Girl on The Train. It only took me a matter of days to power through the entire book, the bulk of which was over two reading sessions. At first I was concerned about the writing and formatting style. Instead of traditional chapters, the author instead chose to write from each characters point of view broken down by time of day, i.e., early morning, morning, evening, etc., and date. Once I got into the book it was easier and easier to follow along with.

This book is fast. It doesn’t delve into all the deep backstory of all the characters. It unfolds more naturally throughout the book. So instead of seeing an entire stage set out in front of you, you’re actually watching the stage being built while you progress through the book.

Each and every one of the main characters seems to be messed up in one way or another. This extends out to even some of the periphery characters. It’s a nice change from those books that portray a world where there is always the morally superior character. Not here. I think that adds to the realism, everyone has flaws, and some are worse than others. This book just happens revolve around a cast of characters that are all flawed.

The plot and story do a good job of keeping you guessing “who done it?” until about the last 70, of the books total 323, pages. Usually in television and books I’m good at realizing the entire plot very early on and that wasn’t the case here which is a very good thing. Ultimately, if you’re looking for a quick thriller to read I would definitely pick this one up. I will definitely be recommending it to friends and family.