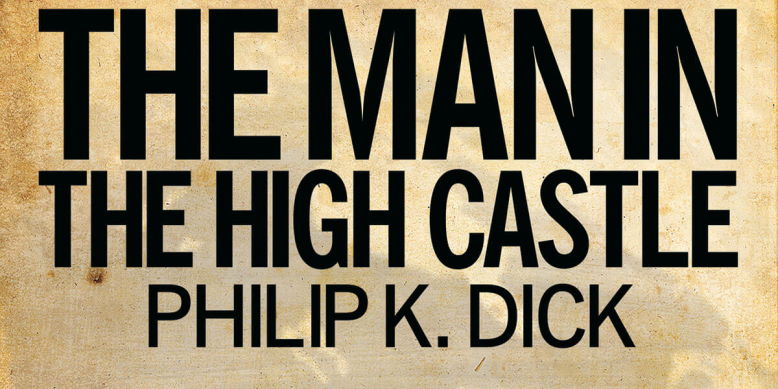 Review: The Man in the High Castle

After watching an episode or two of the Amazon series by the same name, I thought I should pick up the book. This is a habit of mine. I hear a book is, or is in the process of, being optioned to television or film so I pick up the source material. This is how I found such greats like Ready Player One and The Martian.

Having finished this book after picking it up for a half hour or so during the weekends I wasn’t impressed. To me it felt like there was no story, no point. You just navigate this alternate world over the shoulders of a few of its citizens. The entire time I was waiting for the formation of a central plot. Waiting for the three to four story lines to all come together to form an over arching theme. Unfortunately, I came to the end of the book before that happened. Were there a couple crossings here and there, yes, but it didn’t fell substantive. Once I reached the end, I put down the book feeling disappointed and disgusted.

If you’re looking for an entertaining read in a world with an alternative history, I can’t recommend this book. It was anything but entertaining.