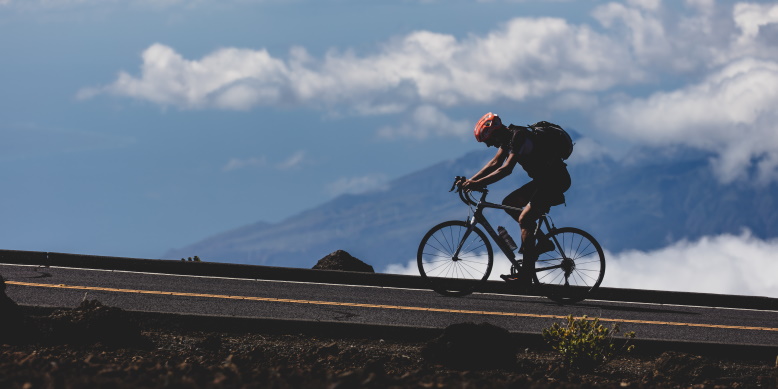 It’s all hands on deck, so quit your Myspacing and get on the register. That’s an order.

After yesterday’s lengthy ride, I wanted to have a nice cruise this afternoon to serve as a recovery effort. I also needed to get out to complete the ‘Move Past 2020 Challenge’.

I had just got up to begin getting ready when the kiddo comes downstairs asking if I’d take her over to her boyfriend’s house. Nice thing is he lives over by Acacia Park. I went ahead and put on all my gear, loaded up the bike, and off we went. Dropped her off and then drove over to the park.

I was feeling really good riding up the UPRR trail. Surprisingly fast for how easy I was going. It wasn’t until I started back north, near the I-11 overpass, that I realized why. A nice northerly breeze had been pushing me the entire time!

The northbound leg along RMT was tough, especially after the Equestrian bridge. The crosswind down Burkholder kept me on my toes. The northbound leg along Racetrack was a slog. Between the wind and cold temperatures, these three sections had me second guessing my decision to ride, but I was hopeful that once I got into town the winds would lighten up. Thankfully that’s exactly what happened.

The remainder of the ride was an easy cruise like I’d hoped. Got a little chillier than I’d thought making me wish I’d opted for a heavier jersey. Great way to cap off the year.