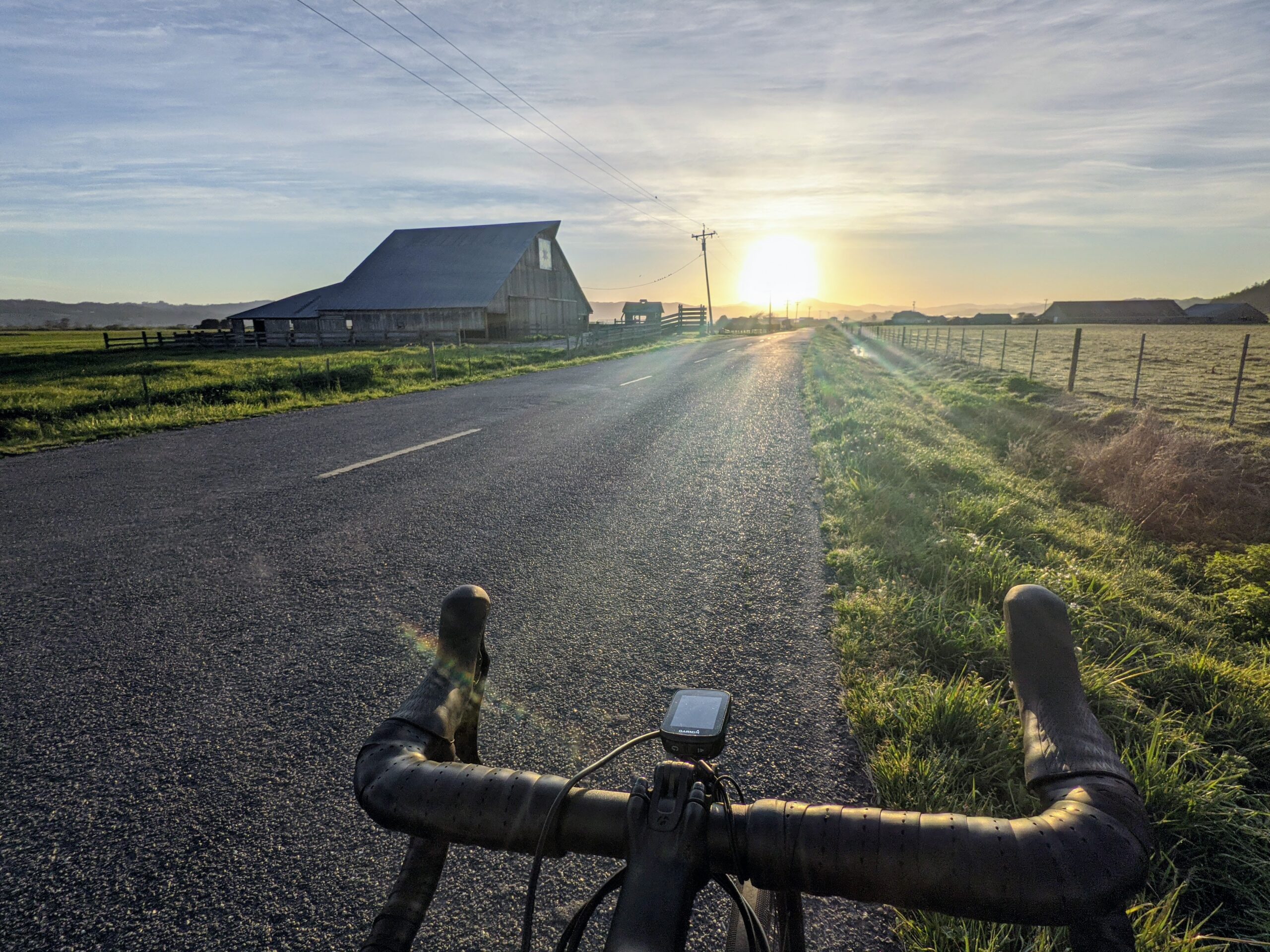 Tour of the Unknown Coast

I’ve been coming to northern California for spring break for years. Originally, I’d come once a year with my daughter. Now that UNLV’s and CCSD’s spring break are no longer concurrent, I get the opportunity to have two spring breaks a year. One solo and one with the kiddo/family. Last year I set out to do a bucket list ride and was able to bike the entire “Avenue of the Giants” which is a 60+ mile out and back ride along a former alignment of US-101 (see details of that ride HERE). It’s an absolutely amazing ride with little elevation and takes you through some of the most amazing redwoods forests.

This year I wanted to take it up a notch. With the new bike in tow I’ve been looking for a route in the area of a while that would live up to expectations. Eventually l found two websites with a wealth of information. The first is Northcoast Bike Rides and the other is Jay’s Essential Bike Rides. Both made mention of the Tour of the Unknown Coast. After some Google-fu I finally found the details.

The Tour of the Unknown Coast, frequently just called TUC, is an annual event that raises funds for local charities. Sadly the event has been cancelled for the past two years, but that doesn’t mean you can’t do the ride unsupported.

I’m just going to say it, I’m pretty damn proud of myself right now. I can’t believe I took on this challenge AND completed it. I was FORCED to walk a small section where the road was gravel and my rear started slipping. Other than that I did the entire thing including the dreaded “Wall”. I have never climbed so much in my entire life and I thought, several times, that it was never going to stop.

You may think those tough climbs are rewarded with epic descents, and they are, but they are also an exercise in brake management. You can quickly jump up to over 40 MPH, barrel into a shadowed part of road, and of course that is where the road turns to almost absolute garbage. Huge patches on top of patches on top of patches all amongst dips and new holes that haven’t been patched yet.

Normally the TUC starts at the local county fairgrounds, but I started from my Airbnb. Pretty much stuck to the TUC route until I got back into Ferndale. To make dang sure that I got my century I added on a nice flat stretch through the local farmland along ‘major’ roads. These extra miles also served as a great cool down.

That wraps up my experience on the TUC. If you’re looking for a challenge, I hope the pictures I grabbed will help convince you to add this ride to your bucket list.

Now to head out to the local pizza joint for a large pizza to demolish.