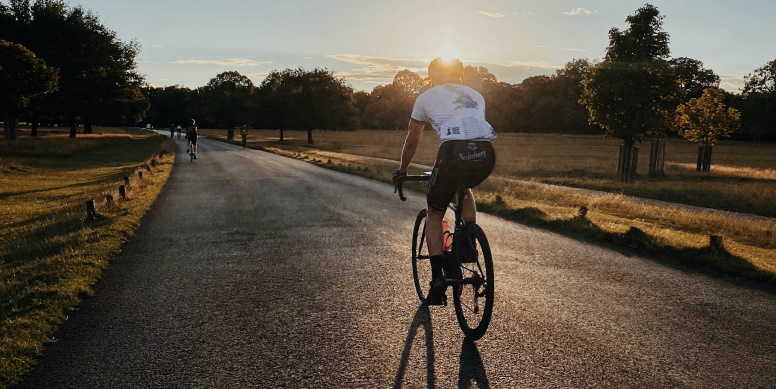 Thursday’s commute home was a complete non-starter. Riding in that morning I was feeling fatigued and as the day wore on I couldn’t shake it. Overall, I just had this off feeling the entire day including a mild headache and bouts of dizziness, especially when standing up. I opted to have the wife pick me up instead of risking a ride home. I’m glad I did as this past Sunday was the first day I woke up feeling ‘normal’.

This morning’s ride in felt really good. Happy to be back on the bike after three days off. Winds definitely felt strong than 10 MPH at times, especially along stretches that were more east to west. Not terribly excited to ride home in another scorcher of an afternoon, but thankfully it’s forecast to be about 10 degrees cooler than last week.