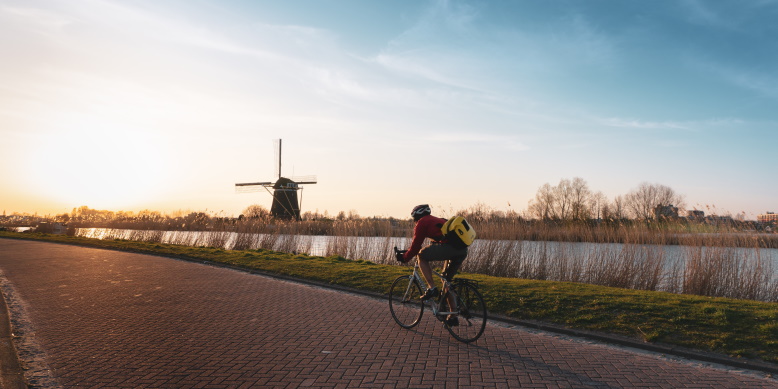 You gonna eat your tots?

As is my habit, after a prolonged break I like to jump back into things heads first and cycling is no exception. Had originally planned on doing a full Red Rock flyby with the GVC gang, but climbing Blue Diamond and getting dropped I knew there was no way I was going to make the entire ride. I rolled into the Terrible’s at the NV-159/NV-160 intersection just dead. Topped up a bottle, said my goodbyes, and headed for home.

Took my time and paced myself in order to not completely explode and necessitate a call to the wife for a pickup. Made a brief stop near Via Firenze and Volunteer to rest up before the Hampton climb. At that point I was sore everywhere; neck, arms, shoulders, back, legs, and back side. Rolled up to the house, parked the bike, and just laid out there in the driveway to relax a bit before putting everything away.

Overall the ride was disheartening. Glad that I got myself out there and back on the bike, but damn frustrating to be, essentially, starting over from zero. I was feeling gassed from the get go. Riding down Pebble and again across Cactus I could tell that it was going to be a difficult day and the Blue Diamond climb sealed the deal. Got a lot of work to do.