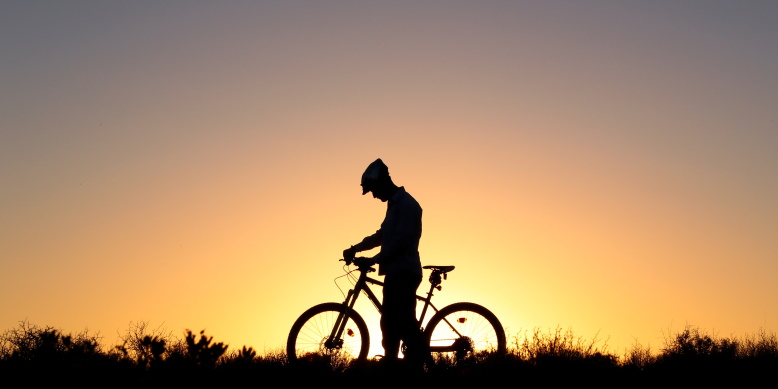 To infinity and beyond!

Feeling really dang good today. Was really surprised with my performance. Nice feeling more like myself.

Ride out from PTs with the group was great. Kept finding myself drifting towards the front. Took a nice pull along Warm Springs until we got to Boulder Hwy. Had to stop for not only the light, but for a flat repair as well. Guess they hit a good fist sized rock that took their tube out. Thankfully they didn’t go down.

After that I chilled out as we made our way north along Water St. Just hung out with Jon and Joy through the neighborhoods. Pretty much everyone was just cruising until we made the turn onto Galleria and especially once the slight descent started. We all started getting fast as we rolled into Terrazza Park.

After a break and pictures we rolled on for an extended Lake Las Vegas loop. My first time on this upper portion and it was nice. Definitely a tough climb, but the descent was totally worth it. Kept bombing down the descent and used the momentum I had to continue on out to Lake Mead Pkwy. Was surprised how I did along that climb.

We stopped briefly after the corner of Lake Las Vegas Pkwy and Lake Mead Pkwy before continuing on to the Terrible’s at Athens. As we were all resting and refueling another ride rolled up who had had a serious crash. I guess he was riding with another group, had gotten separated from that group, and wasn’t familiar with the route. They ended up taking one of the tunnels under Lake Mead Pkwy and dumped his bike. John had spotted him and encouraged him to roll over to Terrible’s with the rest of our group. Have to say that his arm was a wreck. Don’t think he realized how bad off he was, but he eventually called someone to take him to an urgent care. Later at PTs, John shared a couple pictures of his arm while getting worked on. Definitely a few stitches.

Rolling out we started our way up Racetrack when we called an audible to head up Burkholder to the RMT. Once again I was really surprised with how well I was moving. The entire Burkholder climb I just kept a steady pace. After the turn onto the RMT, I tried to maintain that pace until Joseph rolls past on his e-BIke hollering, “Jon Trimble coming through”. I made the mistake of trying to hop on that wheel. Was able to hold on for all of maybe 30 seconds before I had to dial it back. Any more and I would have exploded.

Used the bomb down to Equestrian to recoup and catch my breath. Before I knew it I was pulling a train along to the UPRR/I-11 bridge. At some point I heard Joy hollering up asking if I needed a break and Kenny saying that we were going fast enough. Funnily enough that’s when Jack popped off and said, “Oh go faster?”, came around me, and then pulled us the rest of the way to the top. I yelled up to keep going until the bus stop along UPRR instead of stopping at the UPRR/RMT intersection.

After a nice stop, we rolled on and chose to ride through the Mission Hills neighborhood to Horizon Ridge versus taking UPRR all the way down. Was doing well to stay towards the front, but between Greenway and Horizon Ridge I nearly lost the lead pack. I was able to jump onto a wheel and somehow managed to catch the pack on the Horizon Ridge descent before Horizon.

From there on out it was just a Horizon Ridge slog fest. The descent down to Las Palmas Entrada was pretty quick, but after that I was a typical Horizon Ridge climb. Had a large chunk of the group pass me up before making it to Gibson. Still had a decent performance on the climb even nailing a couple PRs along that stretch.

After finishing up at PTs, I decided to hang out and visit for an hour before heading home. Had a great time visiting with everyone and looking forward to the next one!